As I watched the newly elected Barack Obama be sworn in as our 44th president and watched him give his inaugural speech, I was struck with a fantastic leadership skills epiphany.

I realized why I’m not more successful:

Related: What is Leadership? 10 Bold Rules for Exceptional Leaders

Candidly, I don’t like it when, let’s just say, one out of a hundred people listen to my keynote talk, subscribe to my daily mentoring, or read my tweets, and don’t like me or what I said.

But that’s my problem:

Barack Obama achieved arguably the highest position any human can achieve, President of the United States of America, making him (arguably of course) the most powerful human being on the planet.

And yet if you’ll recall, about half the people in his own country disagreed with him and disliked him—some passionately.

Here is our lack of popularity comparison:
Obama=50%
Me=less than 1%
Obama=Elected President of the U.S.A.
Me=Not.

The leadership skills epiphany is this:

The higher you climb on the ladder of success, the more people will dislike you.
Climb high enough and people might dislike you passionately, maybe even hate you.

Let that be okay…

Consequentially, if you are not as high on the ladder as you want to be, it might be because you are too worried about people disliking you.

This is keeping you from really challenging ideas, stirring up the status quos and leading a life by your own definition, regardless of the cultural or societal memes or expectations that surround you.

My new goal after having this epiphany:
Piss more people off!

Note: I do get pretty edgy in my free Daily Mentoring videos.  Join me here, along with 350,000+ high achievers, and get your butt whipped into shape daily (for FREE). 20 Burpees for anyone who doesn’t sign up!!

In every election, it seems any given candidate will have the favor of half the country and disapproval of the other half, just by stating his/her party affiliation.

What pushes the candidate over that 50% threshold and gets him/her elected?

It usually doesn’t come down to qualifications, experience, or even their stance on social issues, the economy or the military.

… and no one cares about their 150 step plan for America either!

It usually comes down to one thing.

Who can describe their vision for America the fastest and easiest? 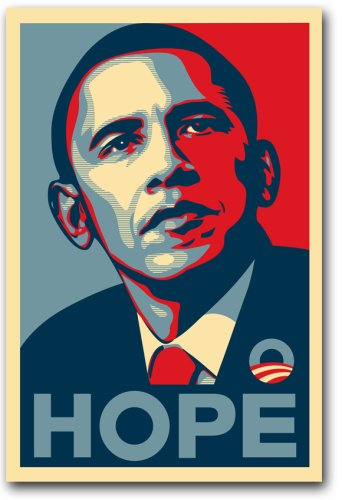 How did Obama beat out Hillary Clinton for the Democratic nomination, even though by many standards, Clinton was more qualified?

Obama offered a vision of hope.  (I’ll show you Clinton’s vision in a minute and you’ll see why she lost.)

That’s not a political statement saying I favored one over the other.

Obama just chose a better marketing team.  And like it or not, that’s an important leadership skill – hiring A players.

Vision is also essential for your business messaging.

Don’t focus on yourself or your products in your marketing collateral.  Focus on where your customer wants to go.  What’s a successful outcome of using your product or service?

Watch how Nike does it.  This isn’t a commercial about shoes.  It’s a message of vision about what those shoes can do for you.

How about the current President?

In the business masterclasses I host here in San Diego, I ask the audience to recite what Hillary Clinton’s campaign message was during her most recent bid for the presidency.

Then I ask, “What was Donald Trump’s?”

Whether you like it or not (became true or not), it was a message of “Hope.”

The promise that tomorrow would be better than today.

In 2008, her campaign slogan was “Ready for change, ready to lead.”

To me, “change” is a verb, it’s not a destination.  And people are uncomfortable with “change.”  They don’t want change, they want “better.”

Her website’s message was “we have a lot of money!” 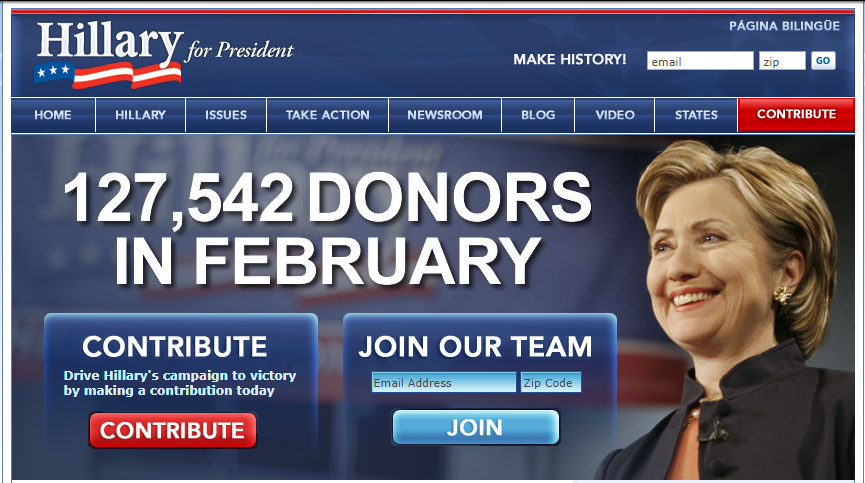 In 2016, Clinton didn’t bring back the “Ready for change, ready to lead,” message.

And again, her website messaging wasn’t any better.  Courtesy of the Way Back Time Machine, here’s a snapshot of Hillary’s website early 2016.

What successful outcome comes to your mind if you vote for Hillary?  How will your life be better?  What’s her “I’m going to put a man on the moon” vision for YOU or for America?

Her other messaging front and center on her website during 2016 weren’t much better:

Please note this isn’t a criticism of Hillary, just her marketing messaging.  When a significantly more qualified candidate loses (twice), I think it’s important to look at the messaging and find out why.

While they may not have been as popular or qualified, I personally think Obama and Trump simply had better leadership and marketing teams, and that’s what won them the presidency.

Effective Leadership Skill #3 – Courage to Do the Unpopular

I have observed that one of the most overlooked but important qualities of great leadership is one’s courage and willingness to do what is unpopular.

Disclaimer: I’m not saying I approve or don’t approve of any of the following, but we can all agree some of Obama’s ideas were met with disagreement and criticism by millions of people, such as:

Being disliked is one thing, but leading a team (or in this case country) who seems to oppose your every decision is another.  Some might call it “bad leadership”, but nevertheless, Obama’s unwavering stance on his positions despite their unpopularity still shows the qualities of a leader.  And sometimes YOU will need that as a leader.

Leadership Skills Example:
President Lincoln, one of the greatest leaders in history, faced vehement opposition to a particular stance he took and may have been the most unpopular person ever to serve in his position.

Where would we be today if Abe had only done what was popular?

This willingness to go against the majority, to do what’s right and make the tough calls is not only an important leadership trait for a president, but also for a CEO, entrepreneur, team leader, community or neighborhood leader, or the leader of a family. 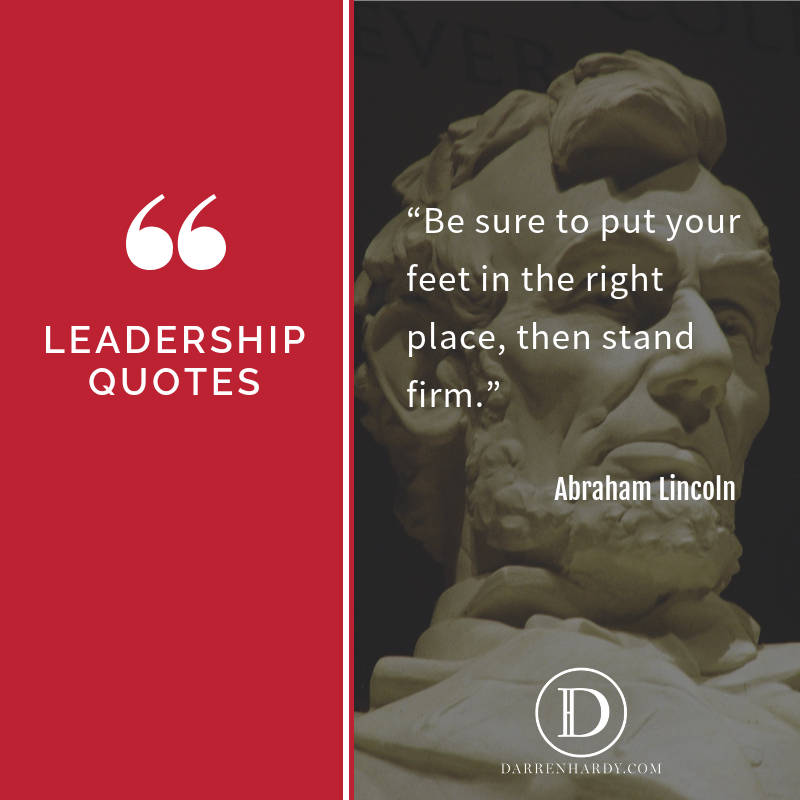 You may disagree with them.

But we should learn from them.  I try to use the leadership skills I learned from President Obama daily.

For much of our early childhood, by nature, we are highly inquisitive beings. Asking questions about anything and everything is the norm. We seek and desire to learn and are

7 Unique Leadership Qualities of the Best Leaders in History

When you think of history’s most powerful, compelling, influential, movement-making and game-changing leaders, what do you think their most admired qualities were? The ones that attracted people to them and

Today I want to help your teammates out. Your family out. Your church group out. Your friend and peer group out… and give you a leadership test framework to evaluate